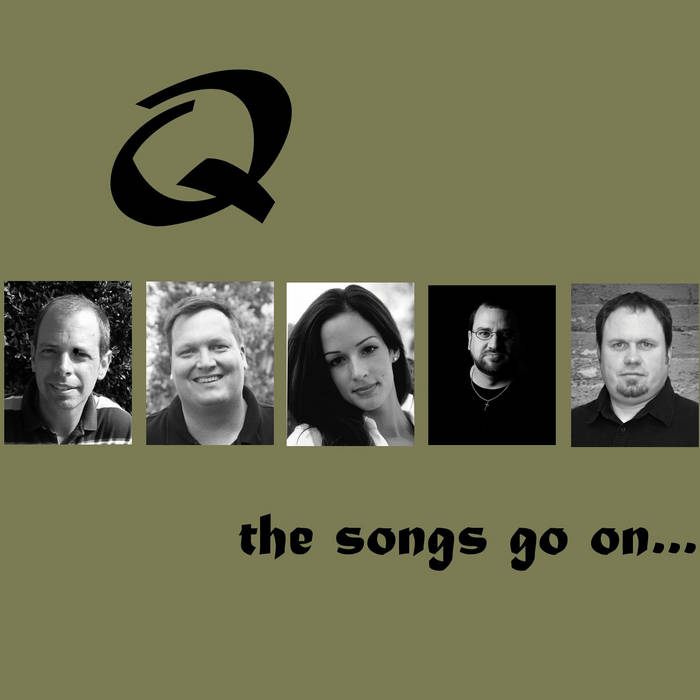 "Before I was a solo artist, I had the blessing of being a part of a couple of different Christian a cappella groups. The first was a quartet called Ariel, which was together for almost 5 years and produced 2 albums. The other, more successful group, was called Q.

"'The Songs Go On...' is a 'digital box set' comprising the complete works of Q. This digital download features songs from both of Q's studio albums, as well as never before released live tracks, alternate versions, B-Sides, and demo recordings."

Proceeds from the sale of this album (and individual tracks) will go to support Hope Inspired Ministries, a faith-based organization devoted to aiding the chronically unemployed (www.hopeinspiredministries.org).