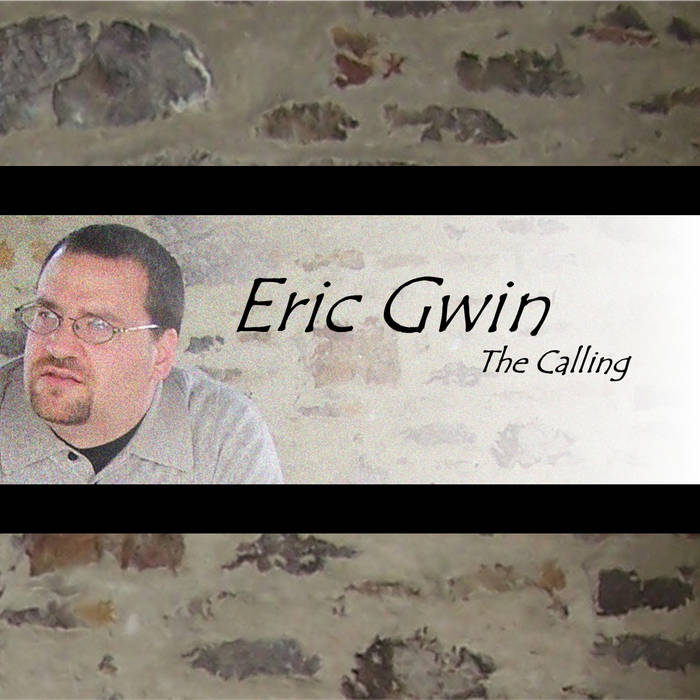 "The Calling" is a completely a cappella album, with all of the sounds vocally or anatomically produced. It keeps much of the same percussion-driven sound of Eric's first solo release (Refuge EP), but adds more elements of rock, R&B, and even hip-hop. Much like his first release, Eric performs the majority of the sounds on this album, but with guests on several of the tracks.

Produced, Arranged, and Recorded by Eric Gwin.
Mixed by Mitch Fewell and Eric Gwin.
All Sounds Vocally or Anatomically Produced.